Africa is increasingly open to women in politics. In Congo, they have a fight on their hands

Africa is increasingly open to women in politics. In Congo, they have a fight on their hands 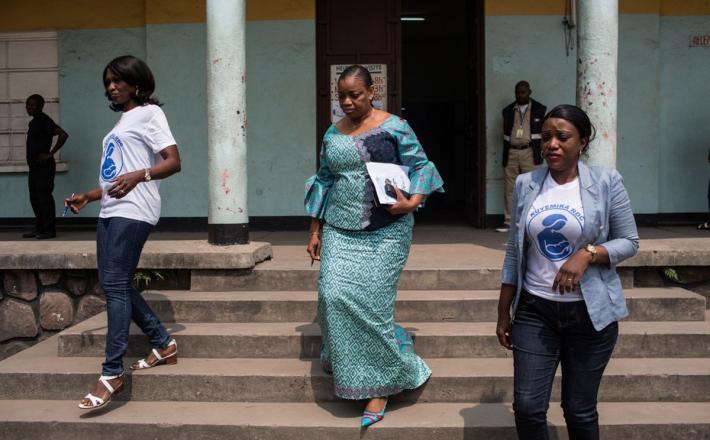 When citizens of the Democratic Republic of Congo go to the polls next Sunday, attention will be focused on the race to succeed Joseph Kabila, the president of nearly 18 years. But away from the spotlight, there’s another battle going on: Women are fighting for a place in politics.

Africa has made huge strides in women’s political representation in recent decades. Some nations now have higher percentages of women in parliament than many European countries. But Congo lags far behind. Women make up only 9% of the National Assembly, putting the country far below the 24% average for sub-Saharan Africa.

Some Congolese women are fighting to change that. But the fight is slow and they face significant barriers: a society that frowns on women in leadership positions, financial hurdles and the government’s failure to enforce gender parity laws.

In a country with one of the highest rates of gender inequality in the world, these women say that getting a seat at the table is key to making Congo a better place.