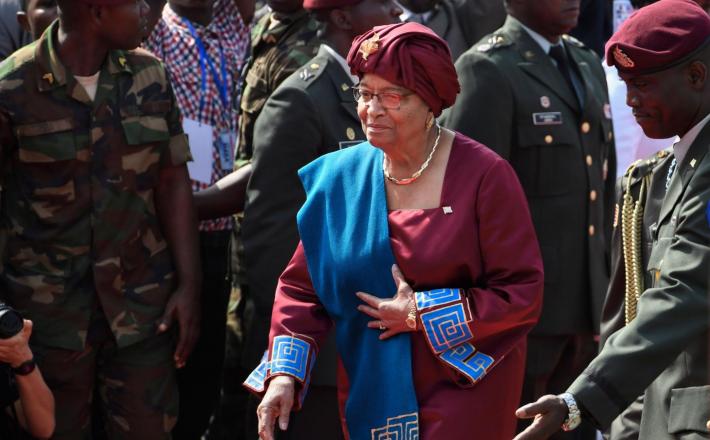 On Monday, Liberia inaugurated a new president and the nation’s first female vice president, Ellen Johnson Sirleaf ended her presidency the way she began it—shattering precedent. The first woman to be elected president of an African nation has become the first Liberian president in 44 years to yield political power to a freely elected successor.

To understand the legacy of Africa’s first elected woman president, we must go beyond today’s headlines and examine her 12 years in office.

Click here to read the full article published by Newsweek on 22 January 2018.