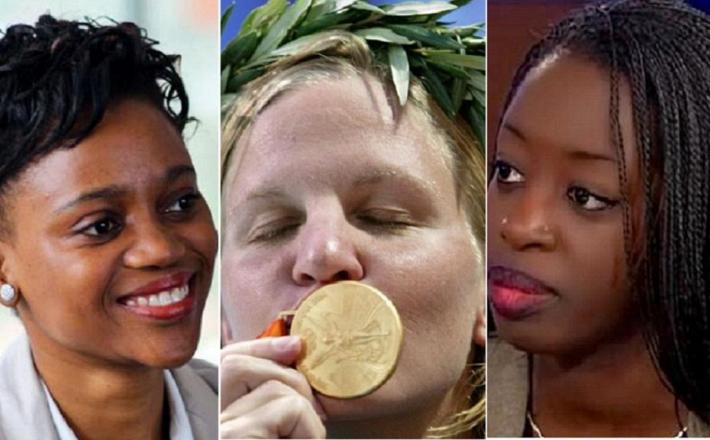 35-year Camara previously served as Keita’s foreign policy adviser, a position she was appointed to in July this year.

Camara, who is the first woman to hold the position of foreign affairs minister in Mali’s history is the founder of the Sahel Strategy Forum, a platform that promotes peace, security and development across the Sahel.

‘My mission is to help the West make sense of African politics by building intellectual bridges between sub-Saharan Africa, Europe and the United States,’‘ reads part of Camara’s bio on her personal website.

Click here to read the full article published by Africa News on 11 September 2018.