After #MeToo, the female factor shakes up France’s presidential race

After #MeToo, the female factor shakes up France’s presidential race 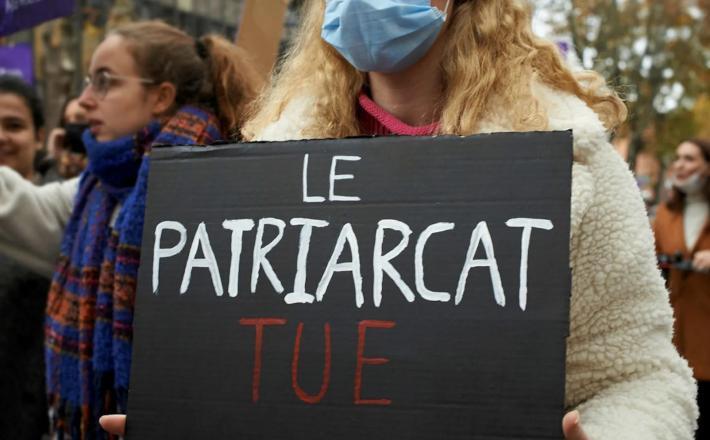 Presidential candidate Valérie Pécresse began a live interview with one of France’s most popular television hosts by going on the offensive, declaring she nearly cancelled the appearance because of sexual assault allegations against him. “I want to say very clearly that if these accusations are true they’re serious and must be condemned,” Pécresse said to veteran presenter Jean-Jacques Bourdin, surrounded by an audience of voters. The BFMTV journalist, 72, was accused publicly of assaulting a younger female colleague, although he denied wrongdoing.

Click here to read the full article published by The Financial Times on 10 February 2022.