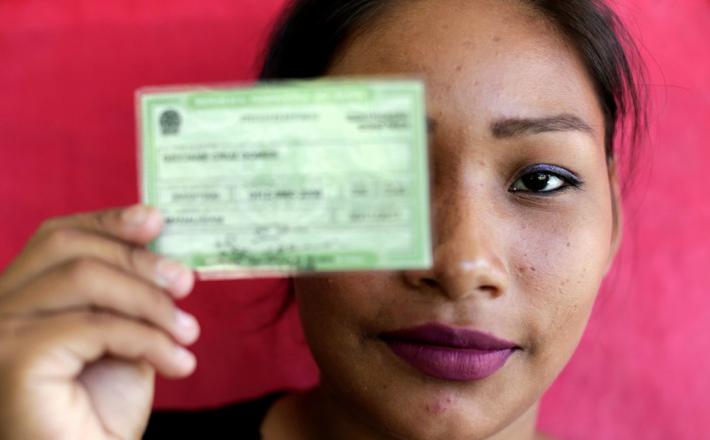 In October 2020, Brazilians will head to the polls to elect new mayors and city counselors in thousands of municipalities across the country. For the first time in history, Brazil’s thirty-five individual political parties will be required by law to allocate at least 30 percent of their campaign funding toward the election of women candidates. As the deadline for candidates to register with their respective parties approaches, the moment is ripe to elevate women’s participation in politics in a country where the playing field for women remains severely unequal.

Brazil has one of Latin America’s largest gender gaps in the region. It ranks twenty-second out of twenty-five countries in the region. The main drag on the country’s overall performance is political empowerment—ranking 104th in the world, behind other Latin American countries, such as Nicaragua (third), Costa Rica (sixth), Argentina (twenty-second), Bolivia (twenty-seventh), Colombia (thirty-third), and even Venezuela (seventy-sixth).

Click here to read the full article published by Atlantic Council on 10 March 2020.