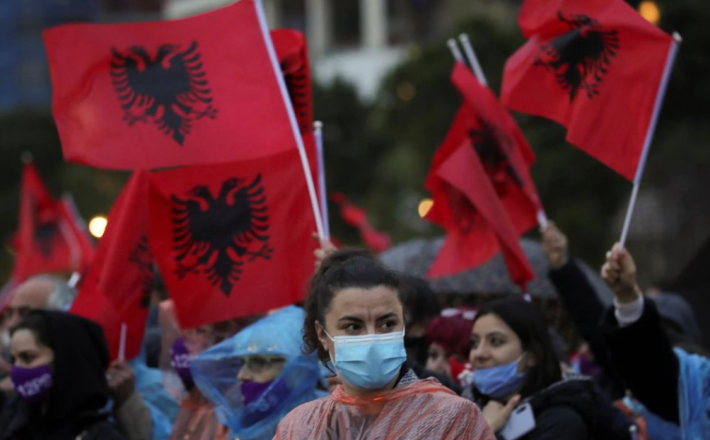 PRISTINA, Sept 17 (Reuters) - Albania's parliament on Friday voted in the first cabinet to be dominated by women since the multi-party system was introduced 30 years ago.

After a parliamentary session which lasted more than 20 hours, Edi Rama was voted as prime minister for third time after a landslide election victory in April.

"The battle against gender discrimination and domestic violence remains very open and far from being won," Rama said before the lawmakers voted for his cabinet with 77 votes out of 140.

"There are still discriminatory forces and negative energy that act today in our society in harm of women and girls."

Olta Xhaka will continue to serve as foreign minister and newly arrived Delina Ibrahimaj, former head of the state tax authority, will run the finance and economy ministry.

Click here to read the full article published by Reuters on 17 September 2021.