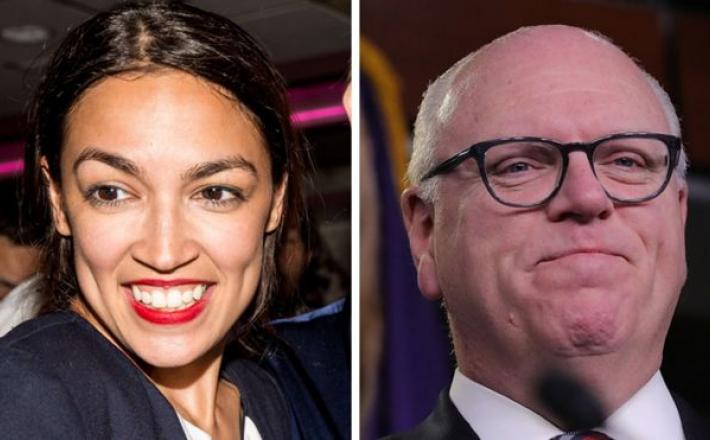 A millennial candidate has shaken up the US Democratic Party by defeating the incumbent congressman for his seat.

Mr Crowley, a 10-term Democrat, had been tipped as a future party leader or even Speaker of the House.

Ms Ocasio-Cortez, a former Bernie Sanders volunteer from a Puerto Rican family, won with 57.5% of the vote.

Mr Crowley had not faced a challenger from his own party in 14 years in the mostly ethnic minority district, which covers parts of the Bronx and Queens.

If she wins, she will become the youngest ever woman elected to Congress.

Click here to read the full article published by BBC on 27 June 2018.