Alexandria Ocasio-Cortez wins, becoming youngest woman ever elected to the US Congress

Alexandria Ocasio-Cortez wins, becoming youngest woman ever elected to the US Congress 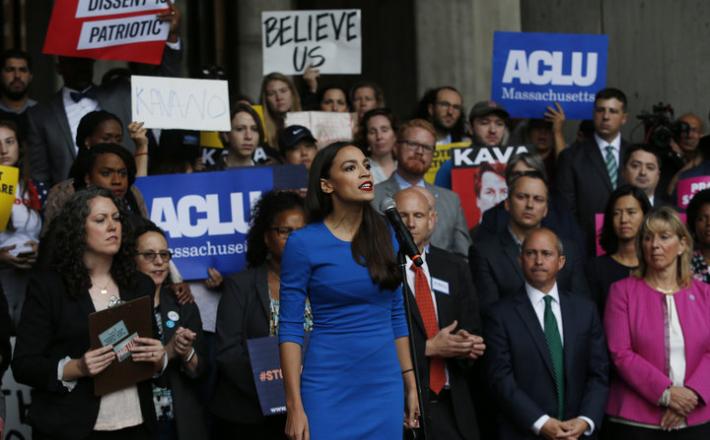 The 29-year-old political newcomer made headlines nationwide in June when she unexpectedly defeated 10-term Rep. Joe Crowley in the Democratic primary.

“This is what is possible when everyday people come together in the collective realization that all our actions … are powerful, worthwhile and capable of lasting change,” Ocasio-Cortez said in her victory speech Tuesday night

“Words cannot express my gratitude to every organizer, every small-dollar donor, every working parent and Dreamer who helped make this movement happen,” she added. “And that’s exactly what this is, not a campaign or an Election Day but a movement … for social, economic and racial justice.”