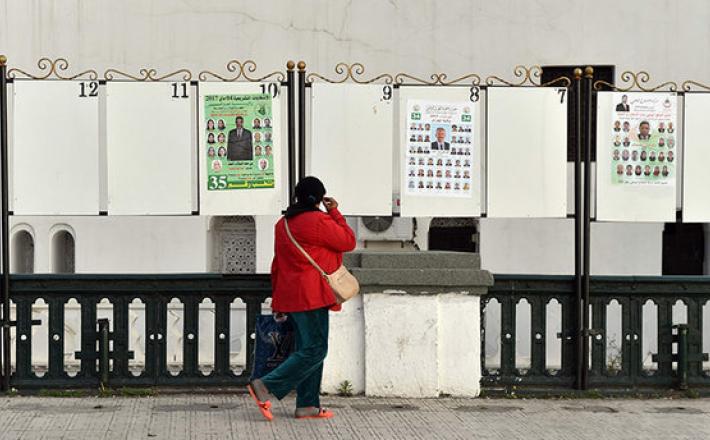 The first of its kind in the country's history, the all-female list was drawn up by the Algerian National Front, a "centrist" opposition party led by former presidential candidate Moussa Touati.

"The all-female list does not mean that male candidates are excluded," Touati told Anadolu Agency. "But women happen to be the most active in the party's local structure in the province," he said.

While it is illegal to form a party list that excludes women, he explained, "there is no law against the establishment of an all-female list".

According to the Algerian authorities, only 31 percent of candidates registered for the upcoming polls -- slated for May 4 -- are women.

Click here to read the article published by The Daily Sabah on 21 April 2017.