Angela Merkel: The Most Powerful Woman in the World?

Angela Merkel: The Most Powerful Woman in the World? 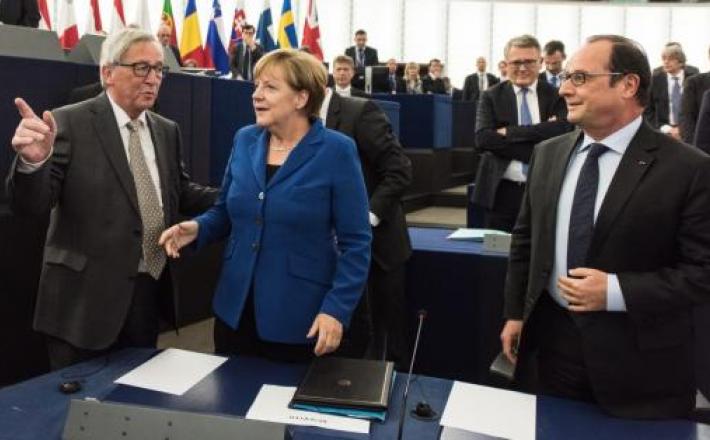 German Chancellor, Angela Merkel (Hamburg, 1954) is sometimes considered as the most powerful women in the world. Leader of the Christian Democratic Union (CDU) since 2000 and German Chancellor for the last ten years, this doctor in physical chemistry is the first woman to occupy both posts. She has been playing a key role in world politics during the last decade, including the co-management of Europe’s worst economic crisis since WWII. Check out this article about Ms Merkel by journalist Wes Knowles, just published at www.neurope.eu.