Another barrier for women in politics in Canada: Violence

Another barrier for women in politics in Canada: Violence 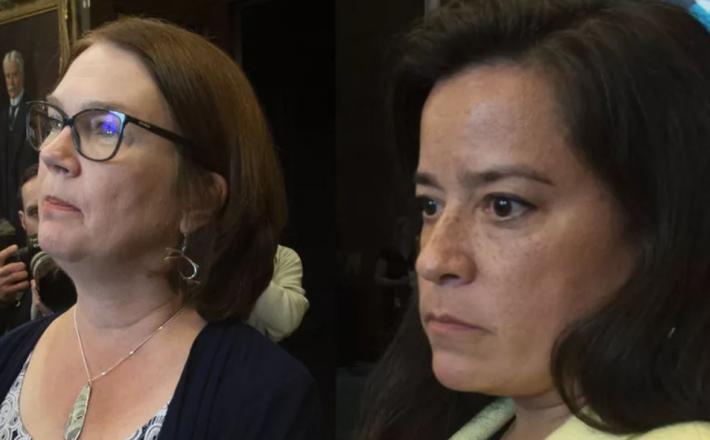 Despite Canada’s self-proclaimed feminist prime minister and gender parity in the federal cabinet, Canada falls well short when it comes to women’s representation in federal politics.

Canada has just 27 per cent women in its Parliament and currently ranks 62nd in the world in rankings of women’s representation: 62nd!

As the country gears up for the federal election in October, much more needs to be done to attract and keep women in politics (...)

Click here to read the full article published by The Conversation on 5 May 2019.