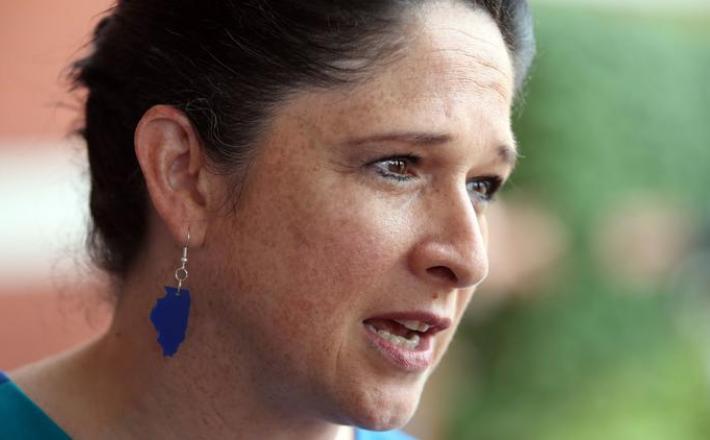 Democratic state Comptroller Susana Mendoza says the party’s panel on sexual harassment issues will go beyond that subject to look at ways to recruit more women to run for public office.

Mendoza serves on the panel dealing with “anti-harassment and equal access” that House Speaker Michael Madigan appointed months ago amid harassment and bullying complaints in the party that he chairs.

“We are not an investigative panel, but what we are charged with doing is coming up with a set of recommendations that any party — not just the Democratic Party — that any party organizations who want to actually read these and say that we can do better, we will be able to utilize to make it a better workplace environment,” Mendoza said on WGN AN-720.

Click here to read the full article published by Chicago Tribune on 10 June 2018.