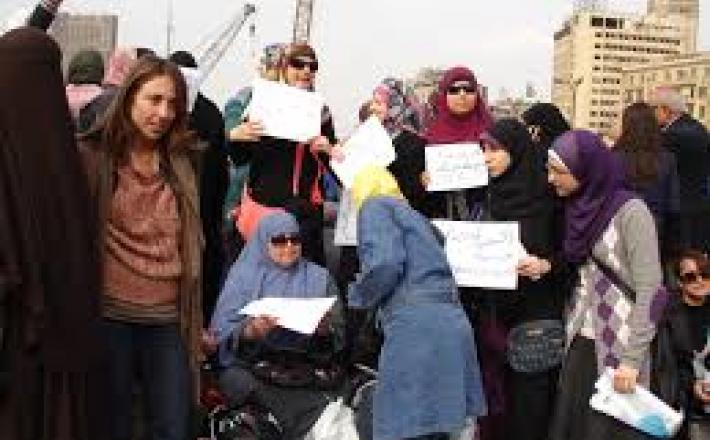 A year ago, Egyptian politician and women's rights activist Mervat Tallawy defied the Muslim Brotherhood to spearhead the adoption of a U.N. blueprint to combat violence against women. Now she's back campaigning against conservatives to ensure that equality for women remains at the top of the U.N. agenda.

As head of the Egyptian delegation to the two-week meeting of the Commission on the Status of Women, which ends Friday, Tallawy said she has been working hard to prevent any rollback on hard-fought gains including international recognition of women's reproductive and sexual health and rights.

"We are saying the gains that we have reached during the 1990s, we should not lose it now, or take a step backwards," Tallawy said in an interview on Wednesday between negotiating sessions. "Why are we saying so? Because there is a conservative mood in the world, not only the Islamists, the developing countries, but also in the developed countries."