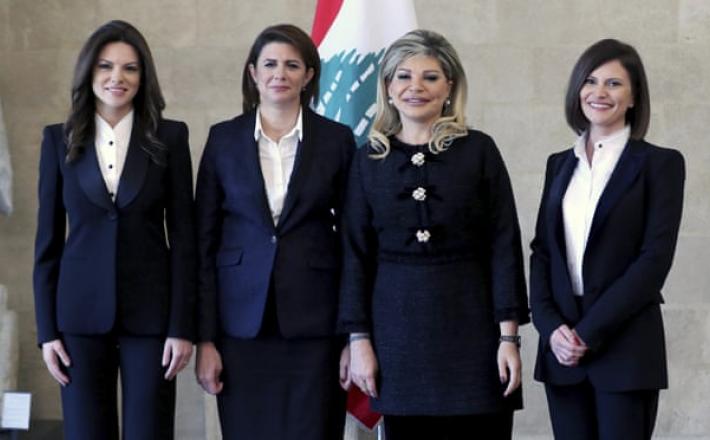 The Arab world’s first female interior minister has hailed her appointment as a “point of pride for all women”.

Raya al-Hassan is one of four women to take cabinet jobs in the new Lebanese government, a record for the country and three more than in the last government, in which even the minister for women was a man.

“There are a lot of female interior and defence ministers in the world and they have proved their efficiency,” Hassan said. “It might be a new phenomenon for Lebanon and Arab countries, but hopefully it will be repeated and not be unique.”

The three other women in the 30-strong cabinet are in charge of energy, administrative development and the economic empowerment of women and young people.

Click here to read the full article published by The Guardian on 17 February 2019.