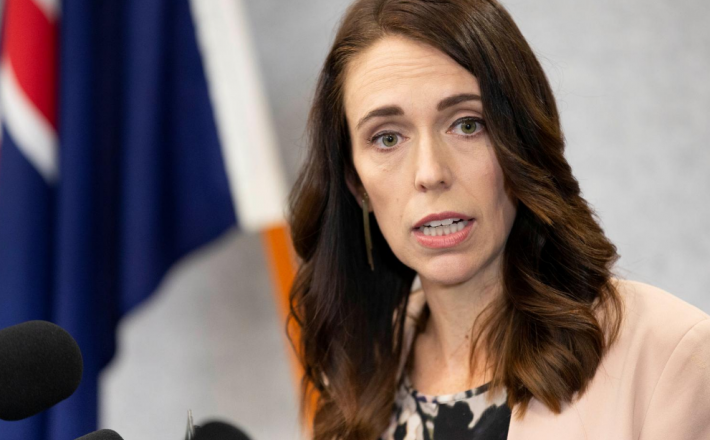 Jacinda Ardern became New Zealand’s most popular prime minister in a century, a Newshub-Reid Research poll showed on Monday, thanks to her COVID-19 response that made the country among the most successful in curbing the spread of the disease.

The first public poll since the coronavirus crisis took hold showed popularity for Ardern’s Labour jumped 14 points to 56.5% - the highest for any party ever.

Conversely, the biggest party in parliament - the Nationals, slumped to 30.6%, after sliding by 12.7 points.

The poll was conducted between May 8 and May 16, with half of the responses taken after the federal budget on Thursday.

As preferred PM, Ardern was at 59.5%, up 20.8 points on the last poll and the highest score for any leader in the Reid Research poll’s history.

Click here to read the full article published by Reuters on 18 May 2020.