Are reserved seats in the parliament sufficient for women’s empowerment?

Are reserved seats in the parliament sufficient for women’s empowerment? 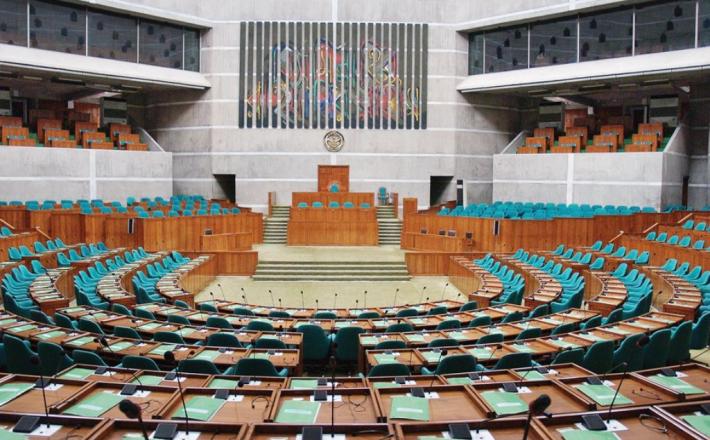 There is broad consensus that women’s increased participation in politics is necessary for both the democratic development of the country, as well as women’s empowerment in Bangladesh.

In the recently-held 11th general election, 22 women were directly elected among in 299 constituencies. Despite this, the percentage of women elected to parliament is less than 8%—not even reaching double digits.

With 50 seats already reserved for women, the total percentage of female representatives stands at 20.3%.

Among the 22 directly-elected members of parliament (MPs), 19 are from the ruling Awami League, two from Jatiya Party (JaPa), and one from Jatiya Samajtantrik Dal (JSD).

Last year, the tenure of the reserved seats for women was extended to 25 years. However, until the major political parties nominate more women to run for directly-contested seats, a gender balanced parliament cannot be achieved.

Women’s empowerment in politics on the rise

There is broad consensus that women’s increased participation in politics is necessary for both the democratic development of the country, as well as women’s empowerment in Bangladesh.

To encourage women to participate in politics, Bangladesh has taken initiatives to reserve a certain number of seats for women at all levels of government–national and local.

According to data from the Inter-Parliamentary Union in 2018, among 193 countries, Bangladesh ranks 92nd in the world with 20.3% female MPs. Rwanda holds first position with 61.3% of female representation in the parliament. Bangladesh’s position is better than that of the USA, Pakistan, India, Brazil, and Malaysia.

The country’s two major political parties have been headed by women for over three decades; but the number of women directly elected to the parliament remains low.

According to the recent “Global Gender Gap Report 2018” published by the World Economic Forum (WEF), Bangladesh has closed over 72% of its overall gender gap, retaining its topmost position among the South Asian countries in ensuring gender equality.

Experts say Bangladesh has been a role model for women’s empowerment in the past decade, and consequently the society has experienced a positive change because of the efforts made in this regard.

Syeda Razia Faiz was the first woman ever to be directly elected in Bangladesh, as a candidate from Bangladesh Muslim League, in the second parliamentary election that took place in 1979. In that year, the number of reserved seats for women increased from 15 to 30.

Click here to read the full article published by Dhaka Tribune on 12 January 2019.