Are voters biased against women candidates?

Are voters biased against women candidates? 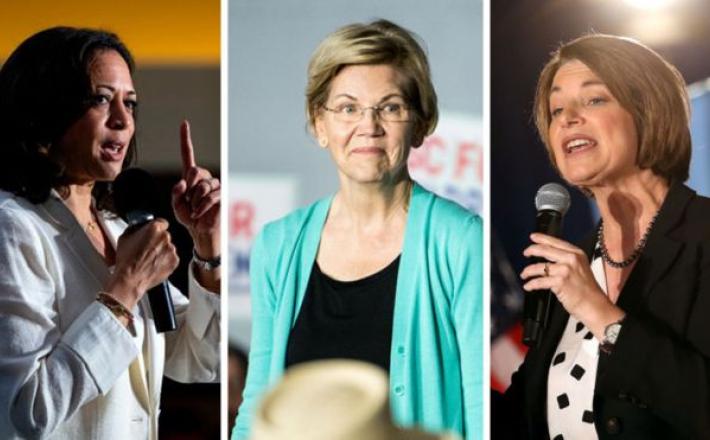 With a record number of women in the fight for the White House, it's time to re-examine what role - if any - gender biases may play in the 2020 election.

It's been a groundbreaking year for women in US politics: 1,834 women won office at the state and federal level during the mid-term elections last November and 2,112 are serving in state legislative offices .

The year 2018 saw the largest increase in female representation in state governments following a decade of stagnation, according to the Center for American Women in Politics (CAWP) at Rutgers University.

Six women launched campaigns for the highest office in the land.

Click here to read the full article published by BBC on 11 September 2019.