Armenian women helped oust an autocrat. But they’re still being left out of politics

Armenian women helped oust an autocrat. But they’re still being left out of politics 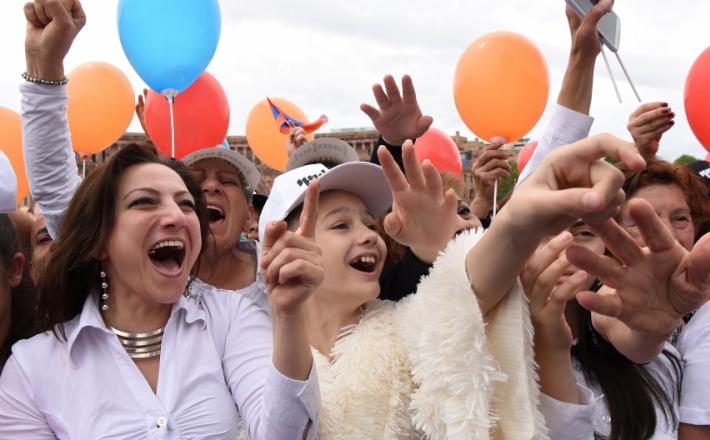 This past spring, as Armenia erupted in protests that would eventually oust the country’s longtime leader, women took to the streets in droves. Within days, their ranks swelled to numbers unheard of in the small, and still largely patriarchal, Caucasus nation.

Many, including the country’s new prime minister, believe that women were key to the success of Armenia’s so-called “Velvet Revolution.” But when the opposition unveiled their new government in May, female activists were disappointed to see that their numbers in the streets had not translated into greater political representation: Of 17 ministers, only two were women.

Click here to read the full article published by Pri on 17 July 2018.