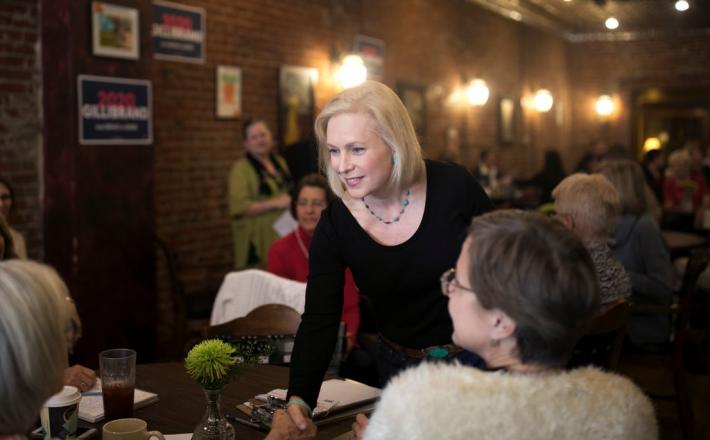 RESTON, Iowa — Senator Kirsten Gillibrand of New York had a request: Before anyone mocked her claim that she was the Democratic presidential candidate best positioned to take on President Trump, at least listen to the evidence.

Ms. Gillibrand won her first House race in an upstate conservative district that had “more cows than Democrats,” as she likes to say. She ran on Medicaid expansion as early as 2006, long before it had become a litmus test for the progressive flank of the Democratic Party, which often derides her as inauthentic.

In her 2018 Senate re-election campaign, she flipped 18 counties that had voted for Mr. Trump just two years earlier, and in 2012 she received a higher share of the vote in New York than any statewide candidate before or since — better than Gov. Andrew M. Cuomo, better than former Senator Hillary Clinton, better than former President Barack Obama.

While many voters don’t know much about Ms. Gillibrand yet, she also sees a set of assumptions about male and females leaders at work.

Click here to read the full article published by The New York Times on 5 May 2019.