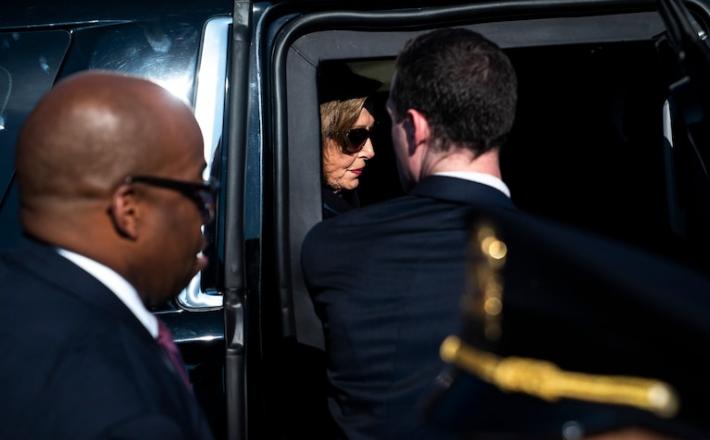 A man with right-wing views who broke into the House speaker’s home yelled “Where is Nancy?” before assaulting Paul Pelosi with a hammer, police say.

In 2010, Republicans launched a “Fire Pelosi” project — complete with a bus tour, a #FIREPELOSI hashtag and images of House Speaker Nancy Pelosi (D-Calif.) engulfed in Hades-style flames — devoted to retaking the House and demoting Pelosi from her perch as speaker.

Eleven years later, House Minority Leader Kevin McCarthy (R-Calif.) joked that if he becomes the next leader of the House, it will be hard not to hit Pelosi with the speaker’s gavel.