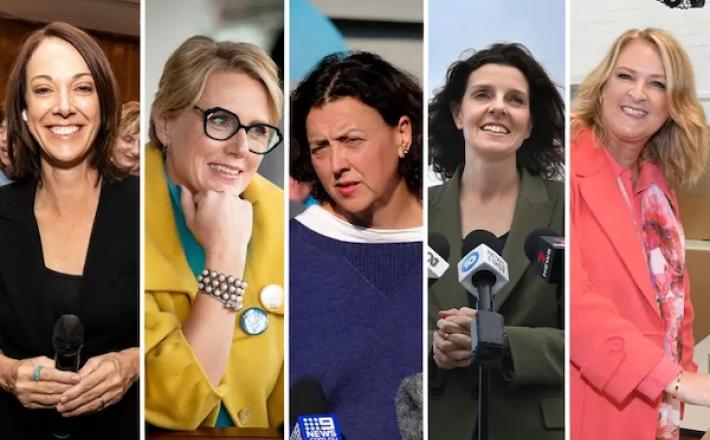 A record number of women will take their seats in the House of Representatives when the 47th parliament sits for the first time in July, but representation in the Liberal Party has gone backwards as it grapples with how to regain the faith of female voters.

Women will comprise 38 per cent of the chamber in the new parliament – the highest ever proportion on record – after at least 57 women were elected to the lower house, including 19 first-term MPs.

Click here to read the full article published by The Sunday Morning Herald on 31 May 2022.