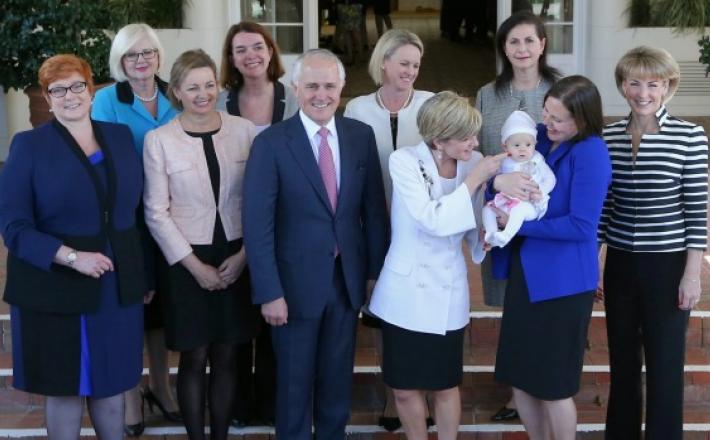 In Australia the Liberal Party had recently stated that it is considering to double the proportion of its female Members of Parliament. This objective is supposed to be achieve during the next ten years. The reasons for this change go beyond the political empowerment of women, also involving greater levels of accountability and transparency. The plan to increase the presence of women within the party, however, wants to avoid the usage of a system based on gender quotas, as the Liberal Party thinks that this contradicts the argument for merit. Currently, there is only around 22% of female Liberal MPs in the Federal Parliament.

The internal report is entitled ‘Room for Movement: women and leadership in the Liberal Parity’ and it relates decreasing electoral support for Liberals with the low proportion of female leaders within the party and, particularly, in the Parliament: “The Liberal Party has been steadily losing the vote of Australian women over the past two decades, reaching its lowest level yet at the 2010 election (…) This trend represents a long-term existential challenge for the party, which it must proactively address in order to remain electorally relevant”. More information on this issue can be accessed here.