Austria to get first female chancellor to lead caretaker Cabinet

Austria to get first female chancellor to lead caretaker Cabinet 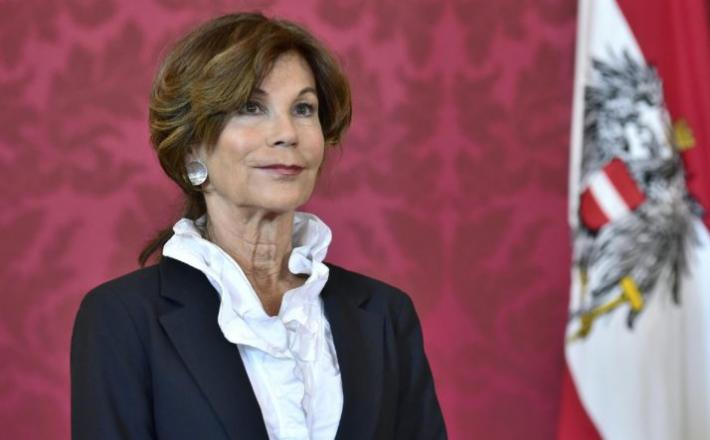 Austrian President Alexander Van der Bellen announced the nomination of Bierlein, who has led Austria's Constitutional Court for over a year, calling her a "prudent" and "highly competent" individual.

The announcement comes after Van der Bellen consulted the three main political parties on Thursday, in the aftermath of Sebastian Kurz being forced out as chancellor after losing a no-confidence vote on Monday.

Click here to read the full article published by Politico on 30 May 2019.