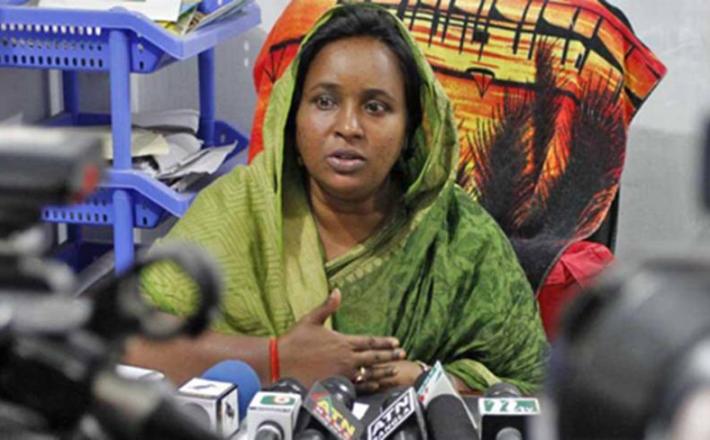 Narayanganj, Bangladesh — This Muslim-majority nation may have a female prime minister, but at the local level it remains difficult for women to gain and hold political power.

Salina Hayat Ivy knows this better than anybody. As the mayor of this fast-growing port city close to Dhaka, she is the first and only woman to lead a “city corporation” — that’s the local term for Bangladesh’s 11 biggest urban jurisdictions. It’s a role that makes her something of a spokesperson for women leaders and the barriers they face here — but also a symbol of the possibilities for change.

A good example of both of those things is her election four years ago.