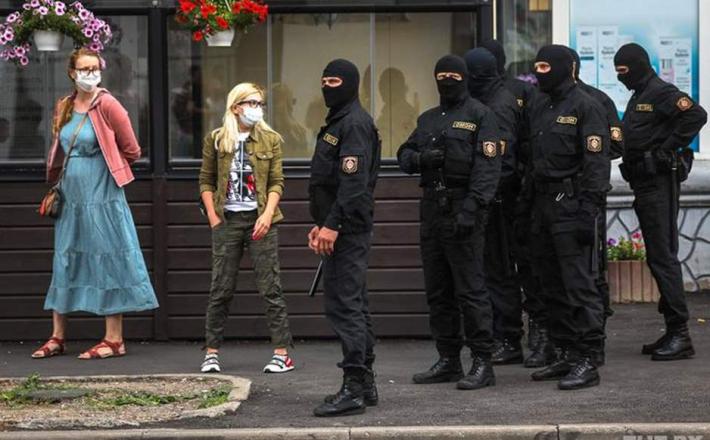 Activists threatened that their children will be taken into state custody, and with sexual violence.

Authorities have been targeting women with gender-specific reprisals, including threats to take their children into state custody as well as threats of sexual violence. (...)

The presidential election is scheduled to take place on 9 August. Incumbent Alyaksandr Lukashenka is seeking re-election for a sixth consecutive term.

The wife of the latter, Svyatlana Tsikhanouskaya, entered the presidential race instead. She, along with other women political activists, has faced harassment and intimidation.

Click here to read the full article published by Amnesty International on 17 July 2020.