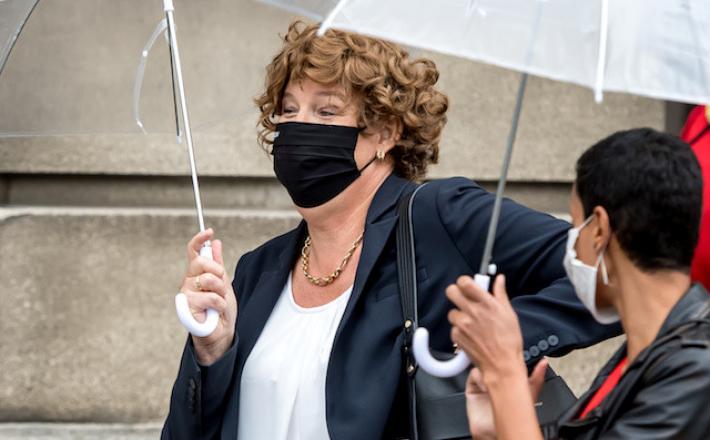 A transgender woman was sworn in as deputy prime minister in Belgium's new government on Thursday, becoming the most senior trans politician in Europe.

Petra De Sutter, a gynecologist and Green party Member of the European Parliament, became one of seven deputy prime ministers in Belgium's coalition government, ending a 16-month deadlock after an inconclusive election. "Incredibly grateful for the confidence I have received from my party!" De Sutter wrote on Twitter. "Now I can do whatever it takes to relaunch our country and work on a new future for all Belgians together with that government!"

With LGBT+ rights becoming more accepted worldwide, gay and trans politicians have gained greater prominence in recent years, with Pauline Ngarmpring becoming Thailand's first trans candidate for prime minister last year. In the United States, more than 880 openly LGBT+ candidates have appeared or will appear on ballots across the country this year, nearly double that of 2018, according to the LGBTQ Victory Institute, which supports LGBT+ candidates.