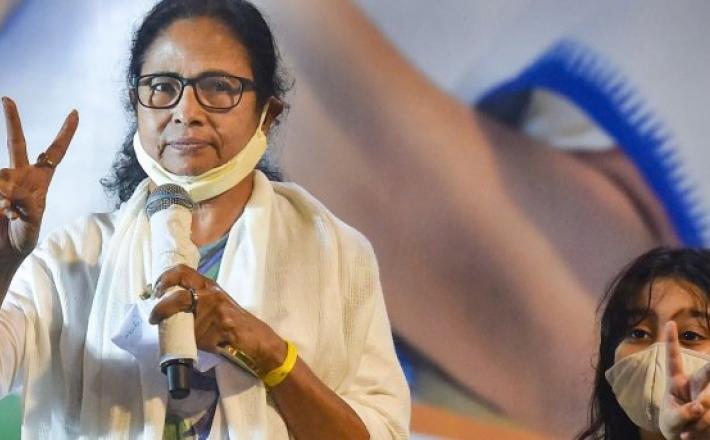 M Modi’s widely popularised ‘Didi... o Didi’ taunts did not go down well with the women in a state where they are traditionally used to social equality

West Bengal resoundingly voted the Trinamool Congress back to power for a third consecutive term in the state on Sunday.

TMC supremo Mamata Banerjee may have lost from Nandigram against former aide Suvendu Adhikari, but her party won by a landslide.

This assembly election was particularly crucial for West Bengal, because the BJP was determined to assume power in a state that has always been unfamiliar territory for them. However, their ‘double engine’ plans crumbled as they won only 70 seats, compared to TMC’s 213.

Click here to read the full article published by Deccan Herald on 3 May 2021.