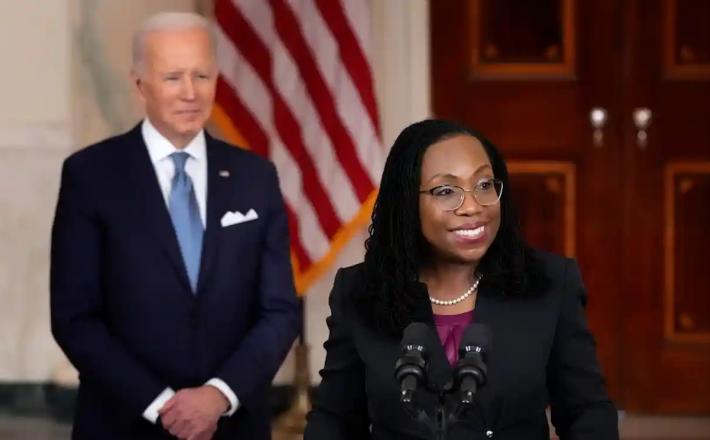 Joe Biden on Friday nominated Judge Ketanji Brown Jackson to the supreme court, seeking to elevate a Black woman to the nation’s highest court for the first time in its 232-year history.

Biden’s decision to nominate Jackson to succeed Justice Stephen Breyer, for whom she clerked, sets up a fierce confirmation battle in the deeply partisan and evenly-divided Senate. Breyer, 83, the most senior jurist in the court’s three-member liberal wing, will retire at the end of the court’s current session this summer.

Click here to read the full article published by The Guardian on 25 February 2022.