A big step forward for women's leadership in Morocco

A big step forward for women's leadership in Morocco 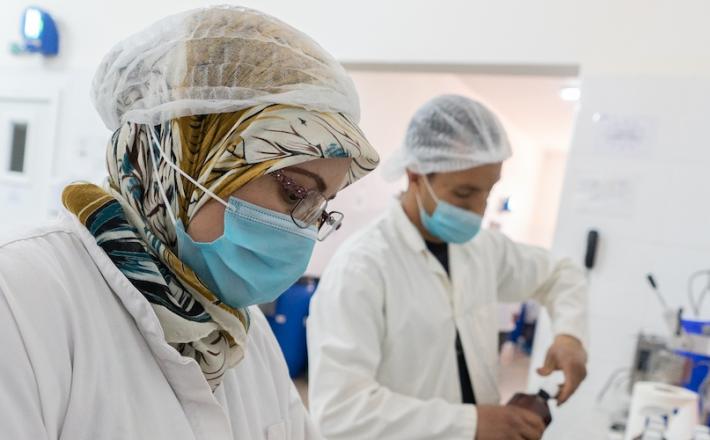 On July 31, 2021, the Moroccan Parliament adopted a reform that did not receive much attention but did represent a big step forward in helping close the country's gender gap. It involved a new amended law on public limited companies to promote balanced representation of women and men in corporate governance bodies (law 19.20 modifying and completing law 17-95 related to public limited companies). It set mandatory quotas for women on the boards of publicly traded companies, with a target of (at least) 30% female representation by 2024, and 40% by 2027.

This law is the result of exemplary cooperation between the government, the parliament, and civil society, supported by the creation of a task force by UN Women, including women personally involved in gender advocacy, and several representatives of the 'Club des Femmes Administrateurs' in Morocco.

Click here to read the full article published by Market Screener on 19 January 2022.