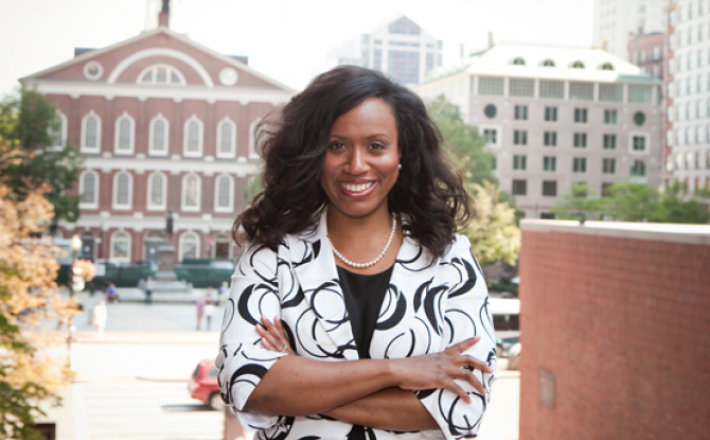 Black women are often the backbone of political campaigns—making calls, managing offices and registering voters. And we show up at the polls. In the last two presidential elections, the turnout percentage of African-American women was greater than all other demographic groups. In Virginia, for instance, Gov. Terry McAuliffe owes black women, in particular, for his win in a year when President Barack Obama was not on the ballot. Yet the numbers, in terms of black women in elected positions, don’t reflect black women’s passionate political activism.

Is it a matter of cultural stereotypes? Is it harder to raise the money crucial to any successful campaign? Is reluctance of black voters to support black women an unexpected hurdle?

Why this is so and how the numbers can change were topics at the recent National Association of Black Journalists convention in Boston. At a roundtable on African-American female voters andleaders hosted by the Democratic National Committee and EMILY’s List, women shared obstacles they had encountered on the way to electoral success and reasons why the struggles are far from over. They also addressed the pivotal role African-American female leaders and voters will play in the 2014 midterm elections and in the future of an increasingly diverse country.