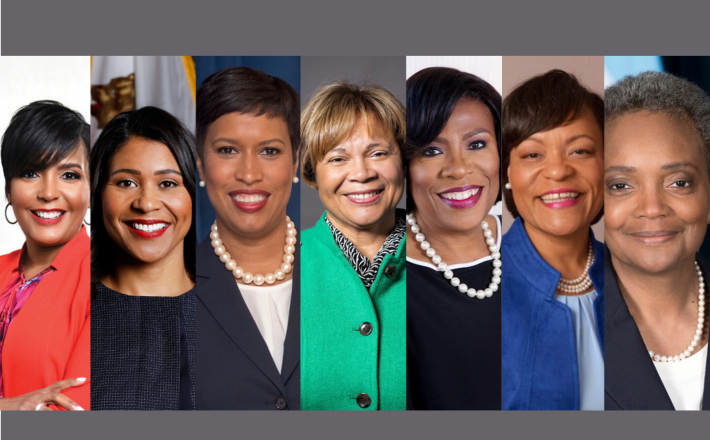 In the weeks following George Floyd’s murder, communities around the U.S. have collectively mourned the killing of another African American at the hands of police officers.

In the midst of widespread civil unrest, black women mayors have taken the lead in speaking out against the murder of George Floyd, standing in solidarity with protesters, and helping to protect the safety and wellbeing of their communities.

Mayor Bottoms, who stands as a potential pick for Joe Biden’s running mate, has captured the nation’s attention with her powerful remarks on the death of George Floyd and the subsequent protests occurring in Atlanta.

In a compelling speech last Friday, the mayor expressed her own grief at Floyd’s death.

“When I saw the murder of George Floyd,” she said, “I hurt like a mother would hurt.”

Click here to read the full article published by Ms Magazine on 3 June 2020.