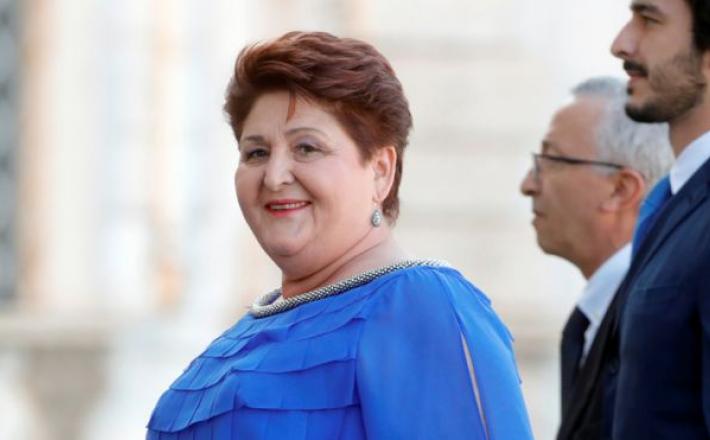 Since the unification of Italy in the late 19th Century, the country has had 58 prime ministers - every one a man.

No woman has come close to leading this country. Female politicians in Italy have often been used either as decoration or as tokens of an equality that doesn't yet exist.

But the new coalition between the populist Five Star Movement and the centre-left Democratic Party (PD) shows signs of a quiet shift. Seven women have been appointed ministers, in contrast to the five who were sworn into the previous populist coalition of Five Star and the far-right League Party.

The new mood was epitomised by Agriculture Minister Teresa Bellanova, a former farm worker and trade unionist who left school at 15. She wore an electric blue dress at the new cabinet's inauguration.

When journalist and ex-politician Daniele Capezzone tweeted a photo of her with the mocking caption "Carnival? Halloween?" he was slapped down by many Italians, indignant at what they saw as sexism and snobbery.

Click here to read the full article published by BBC on 10 September 2019.