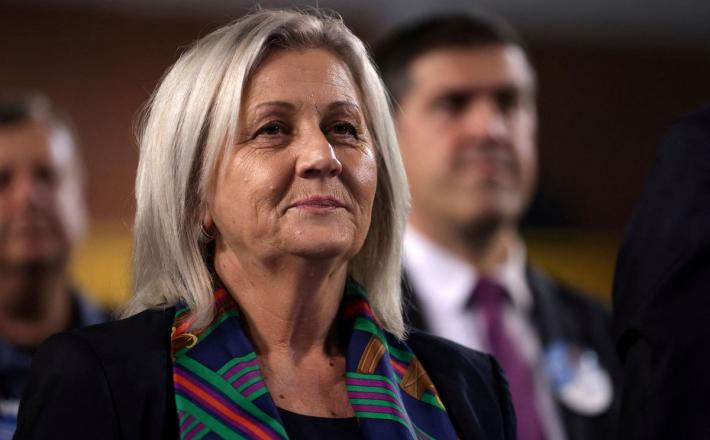 Kristo, 61, is the deputy president of the Croat's largest party, the Croatian Democratic Union (HDZ). She has served as the president of Bosnia's autonomous Bosniak-Croat Federation and as deputy in both the regional and national parliaments during her 27 years in politics.

Kristo ran against moderate politician Zeljko Komsic for the job of the Croat presidency member, but Komsic won the election.

Click here to read the full article published by Reuters on 22 December 2022.