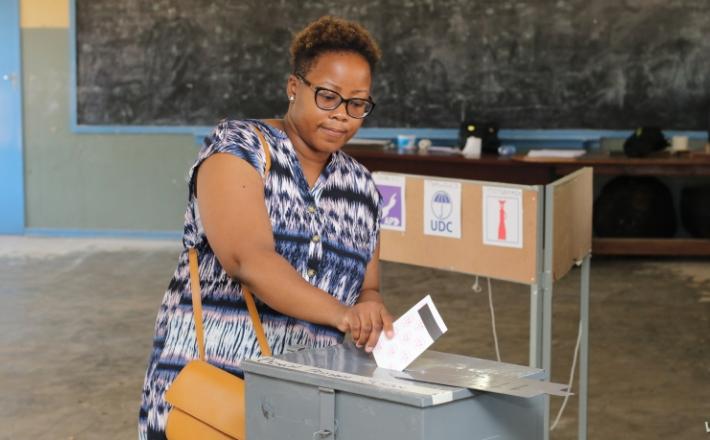 Female under-representation in politics continues to be a problem in Botswana, where only three women won seats in the 57-member National Assembly during last week’s general elections. Activists say the central African country has a bias against women both in its electoral system and its culture.

After the 2014 general election, Botswana only had four elected female Members of Parliament in the National Assembly. The number dwindled to three after the October 23 national poll.

Onneetse Makhumalo of the women’s rights group Gender Links’ blames an electoral system, which she says discriminates against women.

“We live in a very patriarchal society, a society that intentionally or unintentionally we teach people that a male person is a better leader than a female person,” she said. “So we have a lot of women, even those who are capable, at times doubting themselves was to whether they can do it.”

Click here to read the full article published by VOA on 1 November 2019.