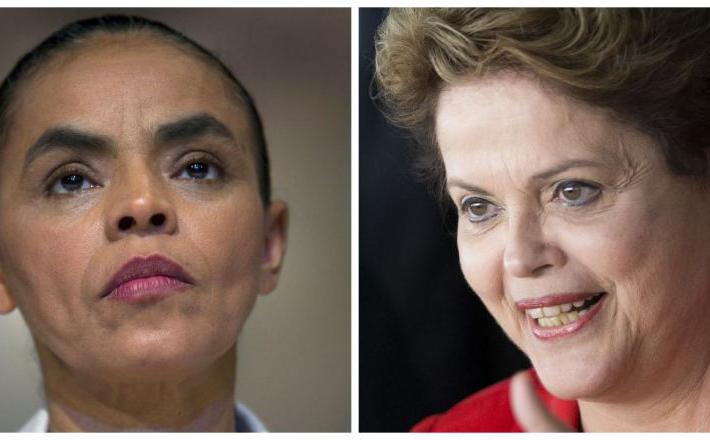 In the wake of Brazilian presidential candidate Eduardo Campos’ death in a plane crash last week in Santos, Sao Paulo, there has been much discussion over who would succeed him as the Brazilian Socialist Party’s (PSB) candidate. Now, i tappears the PSB will officially announce Campos’ vice-presidential running mate Marina Silva’s candidacy at a meeting on Aug 20.

A winding political road to the presidential ticket

Although Silva’s succession to Campos seems logical—she was his vice-presidential candidate, after all—her path to the PSB was indirect. Silva only joined Campos’ ticket after her attempt to register a new political party, the Sustainability Network, fell short of the authenticated signatures required last year.