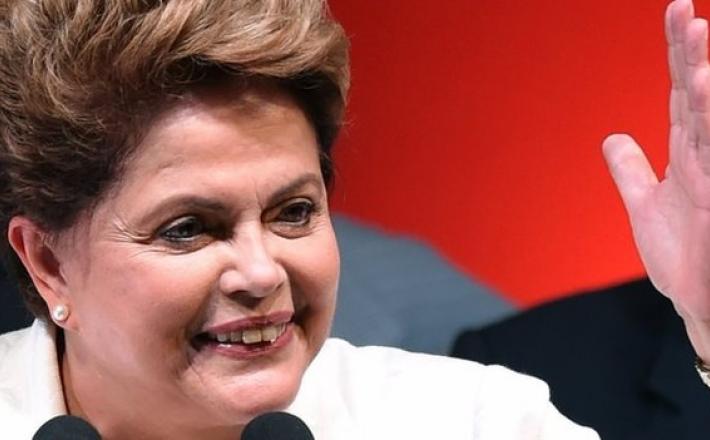 President Dilma Rousseff has promised to re-unite Brazil after narrowly winning re-election to a second term in office with 51.6% of the vote.

She said "dialogue" would be her top priority after a bitterly fought campaign against centre-right candidate Aecio Neves, who got 48.4% of the vote.

The left-wing leader said she wanted to be "a much better president than I have been until now".