Call for parties to publish gender breakdown of candidates in UK

Call for parties to publish gender breakdown of candidates in UK 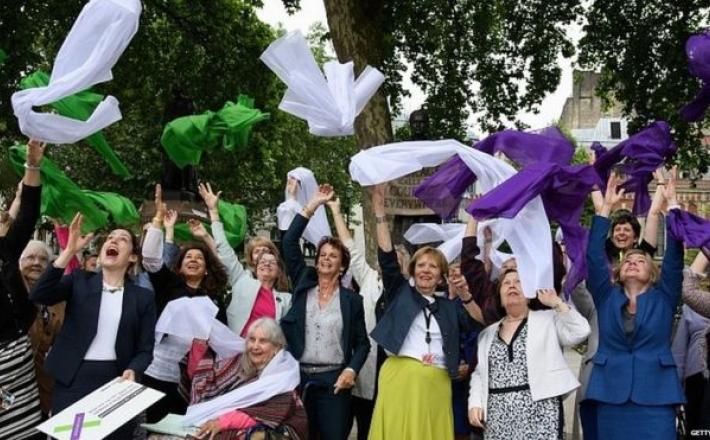 Political parties should be required to publish details of their election candidates by gender to highlight the "shameful" gap in numbers between men and women, campaigners are arguing.

The Centenary Action Group, which wants equal representation in Parliament, said a lack of information meant it was harder to hold parties to account.

They say ministers are able to force compliance under the 2010 Equality Act.

Ministers have expressed concern about the "regulatory burden" involved.

According to BBC research, 41% of Labour candidates at the 2017 general election were women, compared with 33% for the SNP, 30% for the Liberal Democrats and 29% for the Conservatives.

Click here to read the full article published by BBC on 10 April 2018.