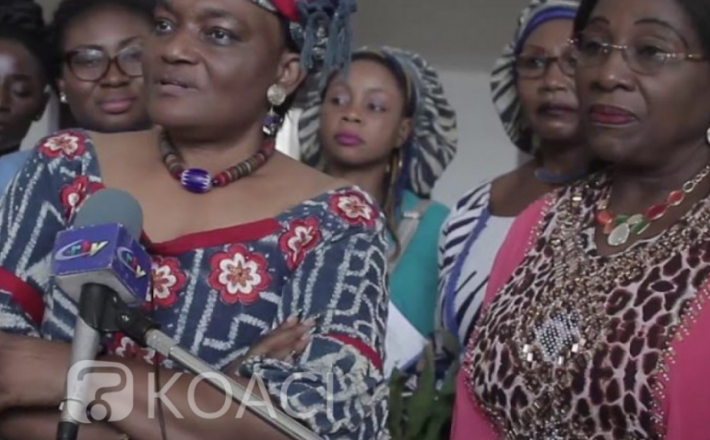 Delegations of women in Cameroon are visiting towns and villages to encourage women to run for office in the upcoming February local and parliamentary elections.  Although half the population, women make up less than a third of Cameroon’s 180 lawmakers and just six percent of the country’s 380 mayors.

Members of the activist group More Women in Politics try to convince 62-year old Diedonne Kemche to allow one of his six wives to run as candidate for the local council election.

Kemche, a member of Cameroon’s polygamous Bamikike ethnic group, said he is not sure his wife would perform her household duties if she became an elected official.

He said his wives cannot be wasting time by taking part in political activity.  They are supposed to be busy taking care of their children, said Kemche, working on the farm and at home, cooking for their family and being respectful to their husband.

Kemche’s wife Stephanie Ngono, a primary school teacher, disagreed and said, despite her husband’s resistance, she is committed to run for office.

She said men should stop the attitude of restricting their wives’ liberties and freedoms.  They should understand that women join politics for their own emancipation, said Ngono, and to give to their communities just as they contribute to the progress of their families.

Ngono’s defiance of her husband to participate in politics is rare in patriarchal Cameroon.  Traditional gender roles are still dominant most areas and most women are economically dependent on their husbands.

Click here to read the full article published by VOA on 19 November 2019.