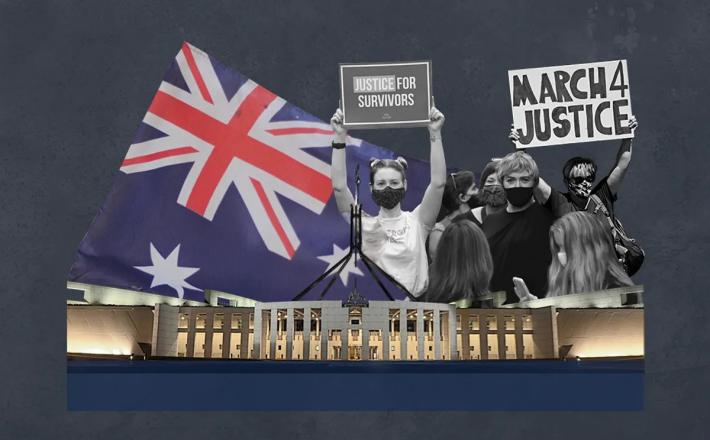 But what are the proposals currently dominating the political conversation, and where might they lead?

Backstory. For years, Australian women working in politics have described Canberra as an "Old Boys' Club" that prevents women from progressing up the leadership ladder. Over the past few years, several high-profile female politicians across the political aisle resigned from their posts, citing pervasive gender-based bullying in Canberra.

Click here to read the full article published by GZERO on 30 Mars 2021.