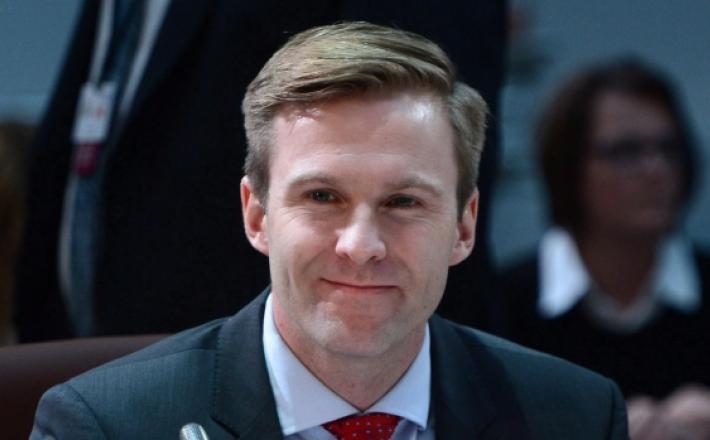 FREDERICTON -- New Brunswick's government is winning praise for its plan -- thought to be a Canadian first -- to give political parties a financial incentive to field more women candidates.

Premier Brian Gallant said Wednesday more women are needed in positions of influence, noting they have never held more than a fifth of seats in the province's legislature.

"Studies have shown that having more women in positions of influence at the decision-making table leads to better results whether it be in regards to economic growth or government," he said.

The province's political parties receive public funding based on their proportion of votes in the previous election.

Under the change in New Brunswick, votes received by women will be weighed at 1.5 times those received by men in the funding calculations.

Beth Lyons, executive director of the New Brunswick Women's Council, said the idea has previously been promoted by some politicians in British Columbia, but believes New Brunswick is the first province to put it into effect.

The council had advocated such a move to the province's Electoral Reform Commission, which recommended it earlier this month to the government.

"It's innovative, it's new and it's worth a try to see if this is going to have an impact," said Lyons. "It's a pretty concrete measure for a government to take, which is encouraging for us."

Lyons said the incentive will encourage parties to get behind female candidates rather than just running some women in uncompetitive ridings.

Gallant said political parties should be doing more on their own to encourage more women to enter politics.

"It's no doubt that the parties can contribute to the barriers that would stop women from running, getting nominated and ultimately getting elected. This ... provides a real, tangible incentive for parties to increase their efforts to recruit and nominate women as candidates," he said.