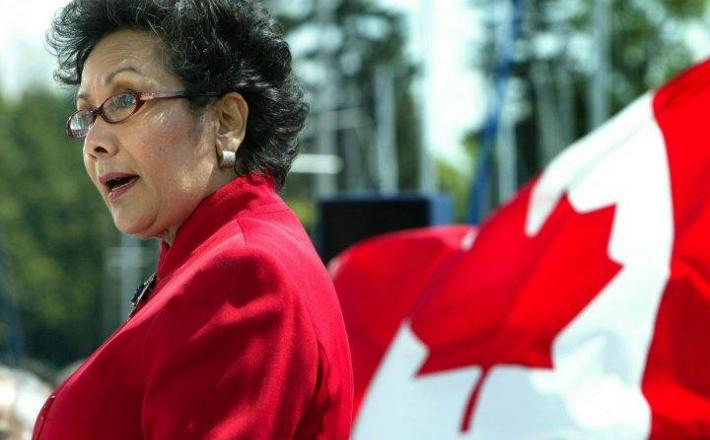 Monday’s federal election saw a new record – the most female Members of Parliament elected to the House of Commons.

Global News counted a total of 98 women MPs that were elected across all parties, an increase of 10 from the 2015 election and seven from the 91 female-held seats at the time parliament dissolved.

Elected women also saw a general increase of representation in their respective parties.

The NDP and Bloc both tied for having the highest percentage of women elected federally at 37.5 per cent, with 24 and 32 seats respectively.

The Greens had attained three seats in total, two of which were held by women. The only independent candidate who won in their riding was female as well.

Click here to read the full article published by Global News on 23 October 2019.