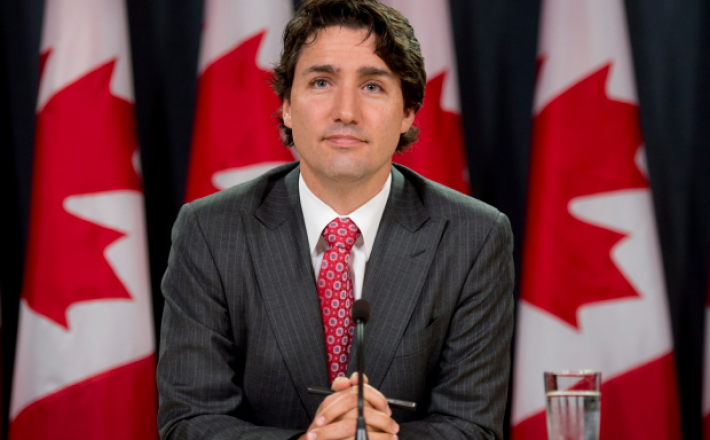 On Novermber 4, 2015, Justin Trudeau, Canada’s freshly elected Prime Minister, named 15 women to sit in a cabinet of 30. Trudeau’s new ‘parity cabinet’ is a revolution in Canada as it puts an end to the long-standing habit of naming men to a large majority of government positions that the country shares with other English-speaking such as the United States and the United Kingdom. Unlike European countries like France and Italy, Canada has had a negative reputation when it comes to women’s representation in government. In fact, Canada ranked 50th out of 190 countries in the Inter-parliamentary Union’s 2014 ranking of countries in regard to women political participation. During his campaign, Trudeau presented himself as a champion of gender equality as he promised the 50-50 cabinet. He even declared before his election “I am a feminist and proud to be one”. For more information, please visit here.