A century after lady Astor took her seat in Parliament, how have British politics changed for women?

A century after lady Astor took her seat in Parliament, how have British politics changed for women? 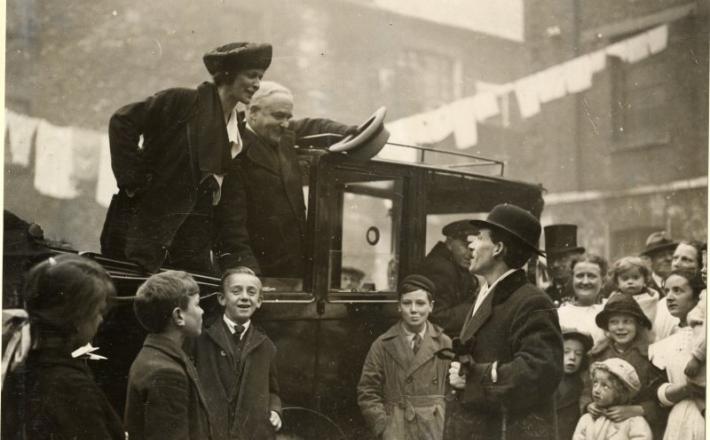 A century ago, Nancy Astor made the train journey from her constituency in Plymouth, a city on the coast of southwest England, to London. There, on Dec. 1, 1919, she took her seat in Parliament — the first woman in British history to do so.

When she was elected as a Conservative Member of Parliament (MP) in the U.K. in 1919, women, and only some women (those over the age of 30 who met a property qualification) had been entitled to vote for just over a year. Astor was not the first first woman to be elected to Parliament — in 1918, Constance Markievicz won an election in Dublin, Ireland, but she abstained from taking her seat due to her political party Sinn Féin’s policy. This meant Astor was the first woman to break that barrier. In doing so, she defied centuries of sexism entrenched in British society and, with her debut in Parliament, entered a then-totally male dominated world.

Click here to read the full article published by Time on 2 December 2019.