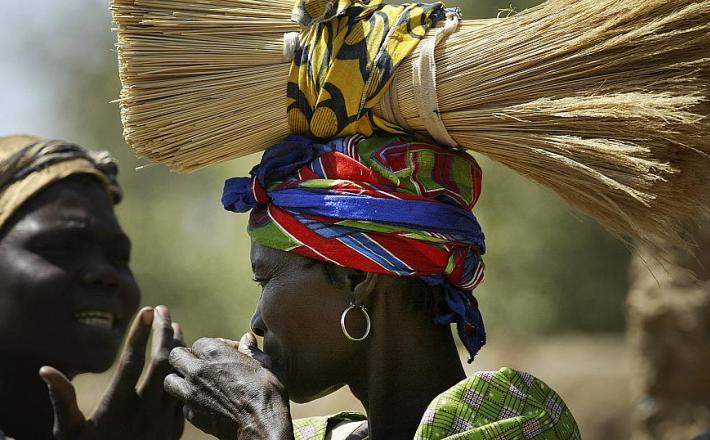 In Chad, women represent more than 50% of the total population and are a decisive electorate -- capable of tipping the scale in elections.

Although a law on parity already exists in the constitution, only 30% of women have their rights respected in the same way as men.

Candidate of the nation's ruling party Idriss Deby Itno promised women 50% parity during his visit to the 6th district commune of N'Djamena, an area mainly populated by women.

Click here to read the full article published by Africanews on 9 April 2021.