Change in Pakistan as women seize right to vote

Change in Pakistan as women seize right to vote 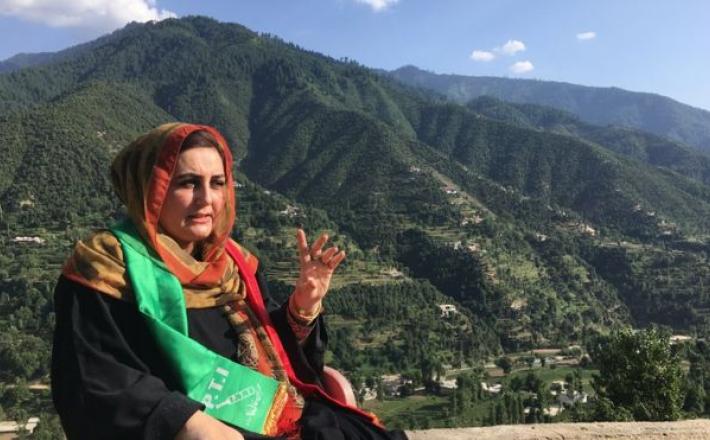 Hameeda Shahid is making history. She is standing for parliament in a conservative tribal area of Pakistan which borders Afghanistan.

Dir was once a Taliban stronghold where women had few rights and were not even allowed vote.

She is fighting for a seat on former cricketer Imran Khan's party Pakistan Tehreek-e-Insaaf's ticket.

The moment she steps outside her home, men start chanting the slogan "long live PTI". A few schoolboys stop and stare from a distance.

"I thought that if a woman can cast a vote, she can also run for election, it changed my mind," says Hameeda Shahid

Click here to read the full article published by BBC on 23 July 2018.