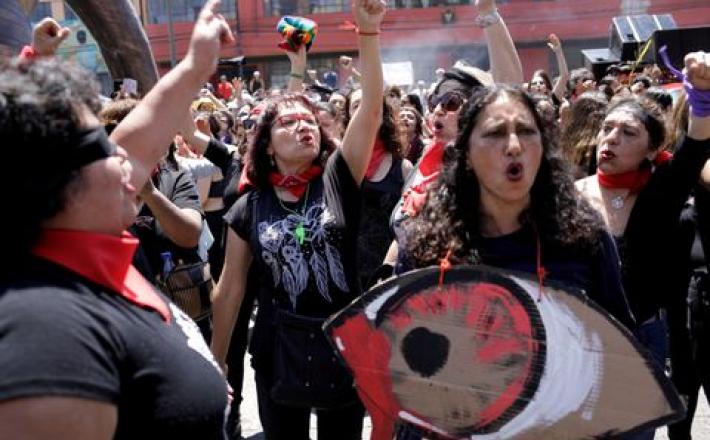 Chilean women made such a strong showing in elections to pick candidates to draft the country's new constitution that adjustments to ensure the body was equally split between genders had to be made in favor of more men, elections body Servel said on Monday.

The idea to ensure the body drafting the new constitution was equal in gender was originally blocked by right wing parties but eventually approved by Congress - in what rights activists said was a world first.

Click here to read the full article published by Reuters on 18 May 2021.