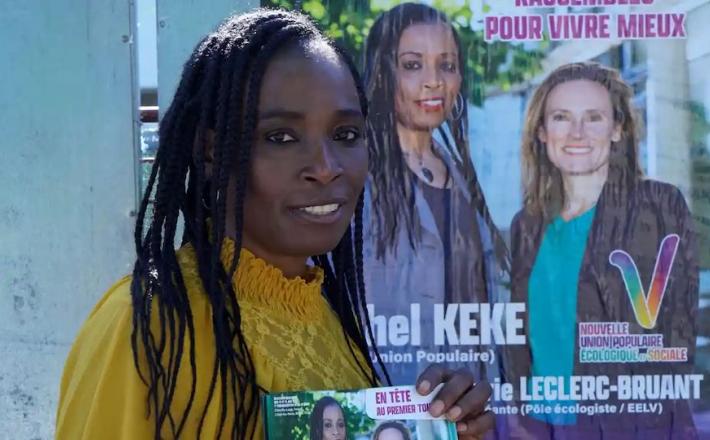 A hotel housekeeper who led a strike for better pay and conditions at one of the biggest hotels in Paris could become the first cleaner to be elected to the French parliament on Sunday, as a left alliance challenges Emmanuel Macron’s centrists.

Rachel Keke, 48, said years of gruelling work cleaning up to 40 rooms a day at the Ibis hotel in Batignolles would enable her to speak up for workers in parliament. Her aim was to “make visible those who are invisible”, she told one rally.

Click here to read the full article published by The Guardian on 17 June 2022.