Colombia see summer of surge for women in politics

Colombia see summer of surge for women in politics 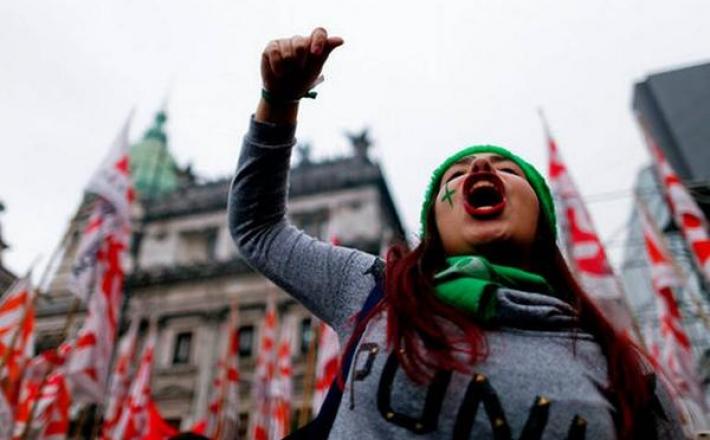 Ramírez’s oath of office would have been a historic enough moment – but the bigger story is that half the cabinet she’ll lead are also women, in charge of ministries from Justice to Energy to Culture. It’s the first time a Colombian government has had that top-level gender parity.

That matters a lot to many Colombians, especially now, as the country tries to implement a peace accord that recently ended a half-century-long civil war.

“This is something that women, we know how to do it,” the Harvard-educated Ramírez, who also served as Colombia’s first defense minister in the 2000s, told Israeli radio in 2012.

Click here to read the full article published by WJCT on 13 August 2018.