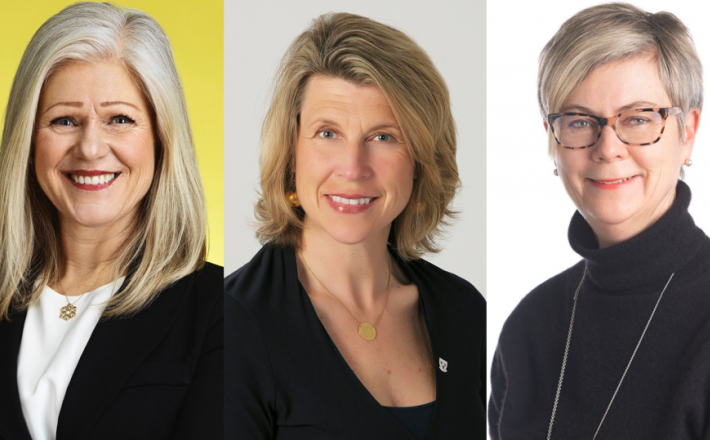 FREDERICTON -- Kassim Doumbia says he always wanted to get involved and be active in his community. He moved to Shippagan 14 years ago, and has spent the last nine years on the town’s council.

His election was one of many historic changes across New Brunswick's local governments.

For the first time, three of the largest cities all elected women as mayors at the same time.

For Fredericton, it was the first time the city ever elected a female mayor.

Click here to read the full article published by CTW News Atlantic on 26 May 2021.