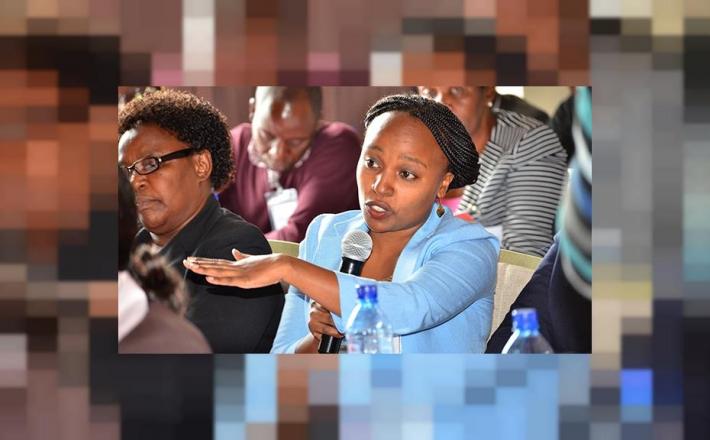 Commonwealth women’s affairs ministers will assemble in Nairobi on 19 and 20 September for their triennial meeting to consider a robust strategy to achieve gender equality goals in all 53 member countries by 2030.

The strategy will include provisions to help increase women’s access to leadership, to achieve a minimum number of years of free quality education, to boost family planning and health services and to ensure legal protection from violence.

This will be the 12th Women’s Affairs Ministers Meeting, which will be chaired by Margaret Kobia, Cabinet Secretary of Kenya’s Ministry of Public Service, Youth and Gender. Ministers and senior officials will discuss topical issues hampering women’s progress, including sexual and reproductive health rights and anti-discriminatory laws in the economic sector.

Commonwealth Secretary-General Patricia Scotland said: “The meeting is an immensely valuable opportunity for our member countries collectively to monitor and evaluate progress towards achieving Commonwealth priorities on gender equality and attainments under Sustainable Development Goal 5 and related national or regional commitments.

“Recommendations and decisions made by ministers at the meeting will help to shape innovative Commonwealth approaches to accelerate gender equality, which is such a vital part of the 2030 Agenda for Sustainable Development.

“Assessing progress is particularly important as we prepare for the 25th anniversaries of the International Conference on Population and Development and the adoption of the Beijing Declaration and Platform for Action.”

Ministers will be presented with a summary on the status of gender equality in the Commonwealth in four priority areas: women in leadership, women’s economic empowerment, ending violence against women and girls, and gender and climate change.

The summary reveals ‘impressive improvements’ in areas such as maternal health, primary education and women’s participation in the workforce. However, in some domains, women’s status has remained ‘stagnant or even declined’. It indicates that in 13 Commonwealth countries, the significant marker of 30 per cent or more women in parliament has been achieved, plus gender parity in primary school enrolments is close to being attained.

Click here to read the full article published by Africa News on 11 September 2019.